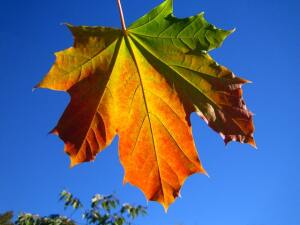 David “Dave” A. Winters, age 72, of Lebanon, and formerly of Mount Holly Springs, was promoted into his heavenly Father’s hands on Thursday, October 8, 2020.  Dave was born on Saturday, October 11, 1947 in Williamsport to the late Raymond Theodore Winters and Arlene Marie (Hampsher) Winters.  Dave was the widower of Tea Donzella (Kulla) Winters, whom he married on June 19, 1976, and who died on July 2, 2018.  In addition to his parents and wife, Dave is preceded in death by his son: Jacob Edward Winters.

Dave’s services will be announced once the family has finalized the arrangements.  Cremation was private.

To send flowers to the family or plant a tree in memory of David "Dave" A. Winters, please visit our floral store.